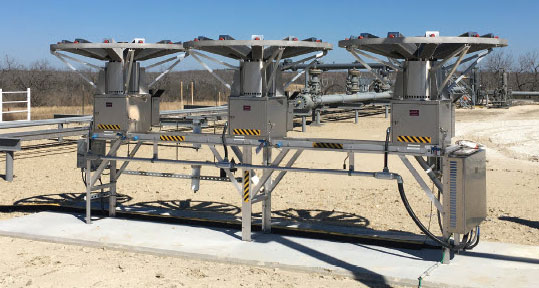 CP System with GPT TEGs A metal pipeline is usually anodic, and by supplying an electric current, the pipe becomes passive or cathodic. As long as the electrical flow is arriving at the cathode (pipeline) faster than oxygen, then corrosion is prevented or significantly slowed.

Thermoelectric generators produce electrical power by the direct conversion of heat from the combustion of fuel into electricity, offering a dependable supply of continuous current. The generators are usually located near the ground bed and fueled by gas from tanks, wellheads or pipelines. The output current can be adjusted using an integral variable resistor allowing the output current to match the ground bed resistance.

While a CP Interface design will vary depending on the TEG Model, the following are general offerings:

Gentherm GPT offers several thermoelectric generator models for a CP application. Indeed, you may read more, download an application brief, or ask to speak with one of our sales representatives. 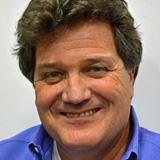 KC Forward is the Sales Director. He joined in early 2017, bringing a wealth of experience selling and leading sales teams over the last 20 years. KC was originally from Detroit and has been in Colorado since 1996. He is a widower and values family the most in life which includes two adult children. Board games, sports, reading, he does it all. He has a B.S. in Business Management from Oakland University in Michigan.