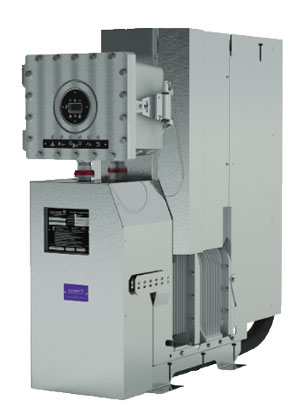 Thermoelectric generators transform heat directly into electricity. As heat transfers from a gas burner through the thermoelectric component, it produces a DC electrical current.

GPT thermoelectric generators are used for remote power applications in the oil and gas industry because they have a proven track record for providing reliable power sources and meet the industry’s rugged demands. The company manufactures various TEG models to satisfy any condition, including hazardous areas.