What is natural gas odorization?

Odorization is the process of introducing an odorant into a gas stream to make the gas detectable through smell. This technique occurs for safety reasons. 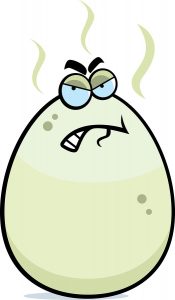 While most people associate natural gas with a rotten egg smell, what causes the strong odor is natural gas odorant. Contrary to what most people believe, natural gas in its natural state is tough to detect, given that it is odorless. Being an extremely volatile hydrocarbon and not easy to recognize – it makes a dangerous combination.

Why do we Odorize Gas? 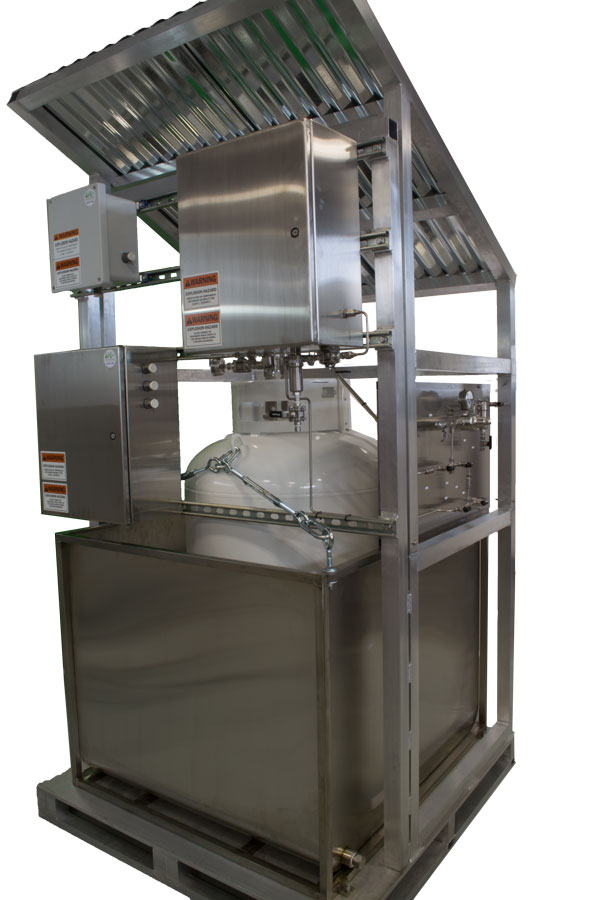 Pictured is a portable odorant injection system with odorizer, tank, and containment – from GPL Odorizers.

When introducing trace amounts of organic sulfur compounds into portions of gas transmission and gas distribution lines, the gas smells. How much odorant is added to the gas? The regulations state that distribution lines of any combustible gas contain a natural odorant, “so that at a concentration in air of one-fifth of the lower explosive limit, the gas is readily detectable by a person with a normal sense of smell.” A combustible gas in Class 3 or Class 4 locations must meet odorization levels with some exceptions spelled out in the regulations for transmission lines.

Given that the lower explosive limit for natural gas is approximately 5%, the gas must be detected by smell when the gas reaches around 1% of gas in the air. According to experts in the field, combusting the odorized gas does not create any severe sulfur content or toxicity problems. Also, odorants are considered nontoxic at the minuscule concentrations that an end-user may encounter.

Linc Energy Systems is a master distributor of GPL Odorizers, the manufacturer of odorant injection systems. The instrumentation accurately doses natural gas streams throughout various production phases, transmission, and distribution with odorants belonging to a group of organosulfur compounds. It is these compounds that give natural gas its distinct odor, as mandated in federal safety guidelines.

Smell Gas? Or not?

In my post “Natural gas leak detection and what to do,” I discussed methods of detecting, isolating, and what to do in the event of a gas leak. While in What is odor fade? we discuss the reasons why you may not smell gas.

Are you interested in odorant injection systems? Ask Here!

Susan Bender
Susan Bender started selling to the natural gas industry in 1980. In 1990 she founded Linc Energy Systems, where she remains as President and CEO. She attributes her success to her philosophy, “The customer is king (or queen),” which remains part of her company’s mission.
Recommended Posts
Showing 5 comments 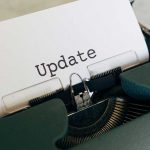 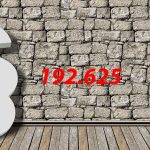 What are the natural gas odorization requirements?Natural Gas Odorization