Supply Source Update: Itron I-250 and 400A Diaphragm Gas Meter

Itron, the manufacturer of the I-250 residential gas meter and 400A light commercial diaphragm gas meter, has issued a product information letter involving the approval of supplementary supply sources on two components, the bi-metal, and tangent assembly. 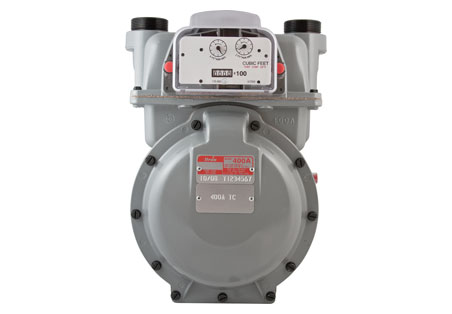 As part of Itron’s continuous improvement initiatives, the company has approved a second source for the I-250 and 400A meter bi-metals that are integrated into the temperature compensated tangent assembly. An alternate supplier to assemble the temperature (TC) and non-temperature (NTC) compensation tangents are also being developed.

The bi-metal is used in the temperature compensation versions of the I-250 and 400A diaphragm gas meter. Here two metals are bonded together and formed into a particular shape. The bi-metals will change shape as they are exposed to varying gas temperatures. This movement alters the stroke of the meter and allows for accuracy at a wide range of temperatures by compensating directly at the meter for the change in gas volume due to gas temperature fluctuations.

The bi-metallic element from the alternate supply source has been qualified and performs equivalently to the current supplier.

The part number of the assembly will remain the same as 090252 for the TC tangent assembly for the I-250 and the 400A meters.

The planned implementation is to begin on the I-250 in July 2016 and the fourth quarter of 2016 for the 400A. Both suppliers will be considered approved, and either source could be used in the tangent assemblies in meters moving forward.

Itron will also be developing an alternate supply source for the assembly of the tangent for the I-250 and 400A.

Thomas McDougal
Tom is a former engineer for Xcel Energy, where he designed gas meter and regulator applications. He has also worked for mechanical contractors and engineering firms approving gas meters and regulators in various applications. He currently manages the Linc Energy Meter and Regular Department and is working on flare gas measurement.
Recommended Posts 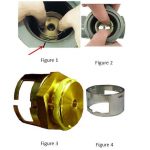 How to Change an Itron B34 Regulator Orifice?Measurement and Control of Natural Gas 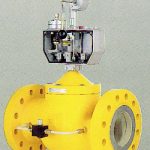