Hydrogen as an Energy Source 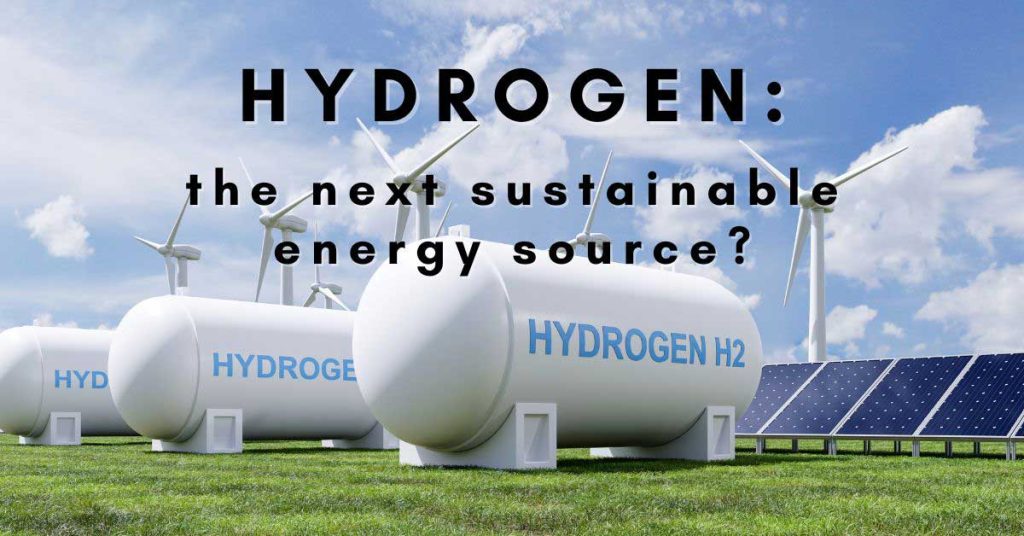 Hydrogen as a Sustainable Energy Source

For decades, scientists have searched for the next sustainable energy source, and hydrogen has emerged as a promising clean-burning fuel.

Hydrogen gas burns clean with its only byproduct, water, leaving no carbon footprint. Another benefit is its abundance; given that it is the most common element on Earth, many sources enable hydrogen production almost anywhere in the world.

Hydrogen is technically an energy vector, not an actual energy source because hydrogen is bound to another substance and needs to be separated. There are different separation processes, each with advantages and disadvantages, but most require using fuel to produce it, which creates carbon.

The downside of hydrogen production is that it’s expensive to produce; however, as more significant investments in hydrogen R&D increase, there is the opportunity to lower production costs and explore the untapped potential of hydrogen and how it can help us decarbonize the world.

Current studies indicate that up to 20% hydrogen can be introduced into existing natural gas infrastructure without affecting gas appliances. An international feasibility study also concluded that using 100% hydrogen in the current gas network was economically feasible.

The challenge for regulator manufacturers is that because of the small molecule, the regulators must have a proper seal so that the hydrogen gas does not leak. Also, hydrogen can embrittle certain metallic materials under stress; therefore, material compatibility must be considered.

Belgas is the manufacturer of pressure flow and other transmission regulation and management products for the oil and gas industry. As the hydrogen fuel industry has continued to grow, Belgas has followed and responded to the latest developments, assisting hydrogen leaders in creating pressure and flow solutions for the future.

Also, do not forget to register for our free Belgas Regulator webinar on December 7, 2022, to learn more about Belgas (and their progress in hydrogen regulation).

Lucas Cox
Lucas is a salesperson for Linc Energy Systems. He has been with the company since 2020 and specializes in meter and regulator sales, support, and training.
Recommended Posts 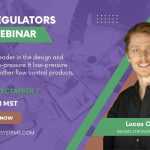