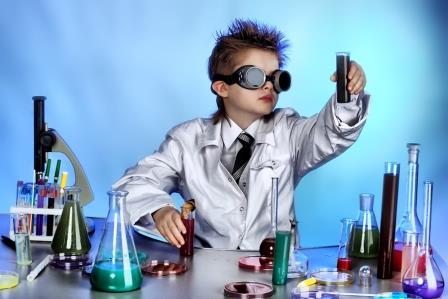 The amount of force pressing on a particular area is known as pressure and expressed in various units, such as psi (pounds/inches2), atmospheres, bars, mm of Hg, inches of water, and pascal (Pa).

Avogadro’s Law suggests that for a given mass of an ideal gas, the volume and amount of gas (n – moles) are proportional if the temperature and the pressure are constant. As the moles (n) increase, the volume also increases proportionately.

When we combine Boyle’s Law, Charles’s Law, and Gay-Lussac’s law, a single expression called the Combined Gas Law equation results. This law states that the ratio between the pressure volume and the system’s temperature remains constant (k) and expresses as units of energy divided by temperature.

The Ideal Gas Law is similar to the Combined Gas Law. The law is an equation of an ideal gas (R) state and conforms to Boyle’s, Charles’s, and Avogadro’s Laws. It is hypothetical and estimates the behavior of gases based on specific conditions. It suggests that the volume (V), pressure (P), and temperature (T) determine the state and amount (n) of a gas. 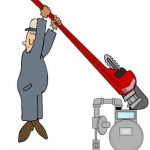