"Business success stems from employees' achievements. It's the leader's job to inspire their employees to recognize and develop their innate gifts and perform them at their highest level."
– Susan Bender 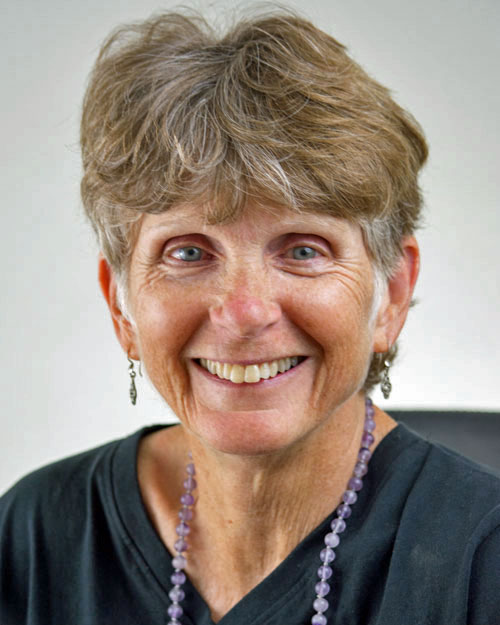 Susan BenderSusan Bender is the founder, CEO and President of Linc Energy Systems. She has led the organization since 1990. Bender won the Denver Business Journal Outstanding Woman in Business (Energy), and Top Women in Energy designations. She also earned the Eclipse Award for Outstanding Company Culture by the NWBOC and her business was inducted into the NWBOC Hall of Fame. Bender's company received the Honeywell Process Controls Diamond Channel Partner Award over and over and the Sage Metering Most Improved Sales Representative award. Her company won Best of Wheat Ridge Manufacturers Agent Award for multiple consecutive years, and the PSCCo Woman Business of the Year. Bender dedicates herself to her business, the community, and her family. She is a philanthropist, founder of The Susan M. Bender Family Fund managed by The Denver Foundation, a platinum sponsor of Project Angel Heart and founding member of Impact 100 Denver. 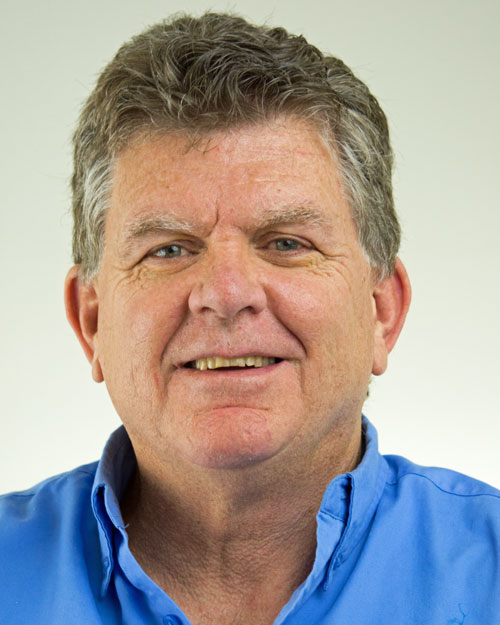 Jeffrey Cox is the Vice President of Sales and currently manages the sales efforts and oversees the Xcel Energy service contract. In the early 1990s, Jeff was Linc Energy's Project Manager for the Xcel Energy electronic telemetering project, and after three years he joined Ditch Witch to increase his sales experience. Eight years later, he returned to Linc Energy Systems where he has remained since 2004. Having owned and operated his own business in New Jersey, Jeff provides a wealth of experience and expertise to Linc Energy Systems.

Jeff is an alumnus of Villanova University. He has been married for over 20 years and has two sons. In his spare time, he enjoys skiing and boating with his family.

If we had to sum up the Linc Energy Systems' employees in three words, it would be experience, dedication, and reliability. We value each of our team members and recognize the importance of all of their roles, including our newest members, who represent hope for our continued success. 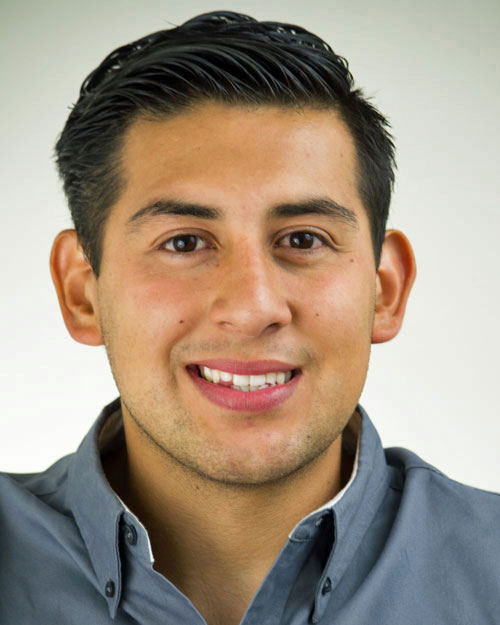 Brando Bustos joined Linc Energy Systems in 2016 as a technician. He is responsible for testing, diagnostics, and technical support for new product start-ups and service on select product lines. Bustos also assists as-needed in our Utility Service division. Brando attended Red Rocks Community College where he studied pre-engineering courses. He has Gas Pipeline Operator Qualification (OQ) training and Swagelok Tube Fitting installation training. Brando is also a professional soccer player and coach for the Colorado Blizzard, a team of the Major Area Soccer League 2. Before joining Linc Energy Systems, Brando worked for Interwest Safety Supply as a warehouse helper and forklift driver. Formerly from Mexico, Brando moved to the United States in 2012 and became a U.S. citizen shortly after that. Mr. Bustos is bilingual, and the best way to reach him is emailing b.bustos[at]lincenergysystems.com. 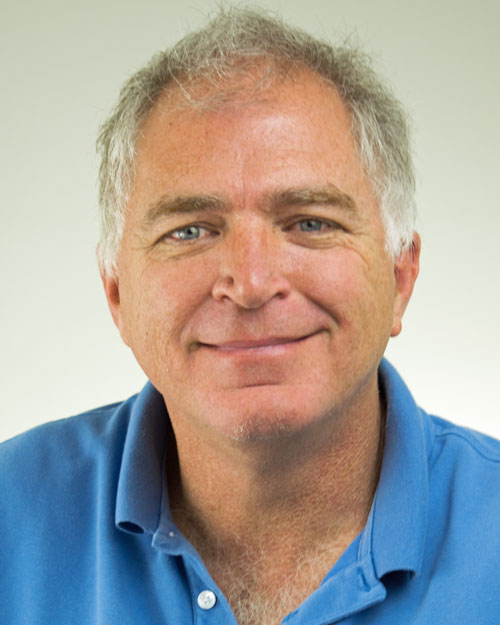 Brian Cox is the Linc Energy Systems General Manager. He is responsible for overseeing the day-to-day operations of the business, including inside sales, inventory, shipping, and warehouse systems. He joined the company in 2014 as a sales associate after a 20-year career in the financial market. As an NYSE broker, Cox traded crude oil, heating oil, gasoline, and natural gas. He graduated with a B.A. in economics from Villanova University. In his spare time, he enjoys skiing, both water, and snow, watching basketball and spending time with two daughters. The best way to reach Mr. Cox is to call him at (303) 697-6701 or email b.cox[at]lincenergysystems.com. 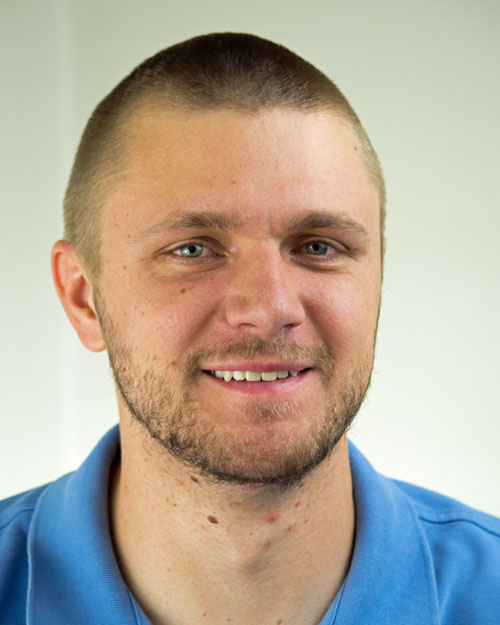 Garrett Cox is responsible for sales and business development in our southern-most territory, New Mexico and portions of southern Colorado. Some of Garrett's additional responsibilities include working in the warehouse, changing regulator springs and orifices and keeping it tidy. In his spare time, Garrett attends Metro State University where he majors in management and minors in economics. Additionally, he enjoys snowboarding, camping and boating. Also, an avid lacrosse player, he likes mentoring kids through the Coyote youth lacrosse program. 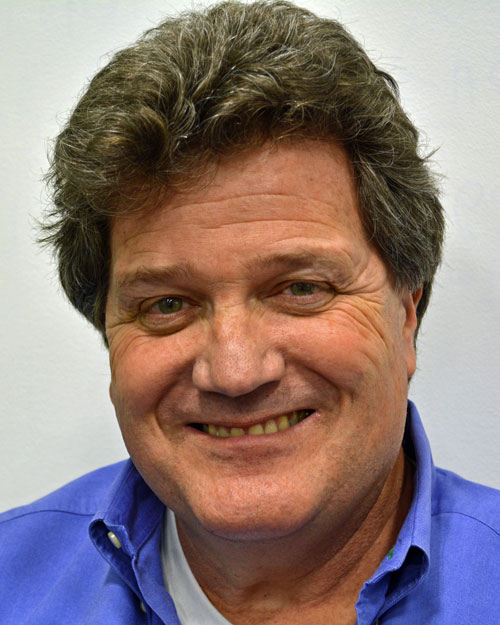 Kenneth C. Forward joined Linc Energy Systems in early 2017 as the Sales Director and is responsible for leading our outside sales staff. He prefers to be called KC, and his territory includes Colorado, Utah, New Mexico, Idaho, Montana, Wyoming and western states for select principals. KC has 20 years' experience in sales and sales leadership in various industries representing different products and services. He has a BS in Business Administration with an emphasis in advertising and marketing from Oakland University in Rochester, Michigan. You can reach KC by emailing kc.forward[at]lincenergysystems.com or calling (303) 817-0148. 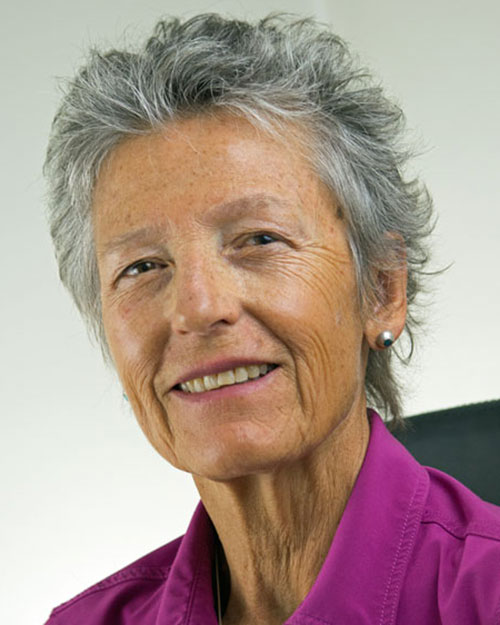 Sue Gallanter is the face of our marketing department and responsible for digital marketing and leading marketing strategy at the company. In Gallanter's early career, she worked at an international mining company in the extractive industry where she was involved in technical research. Subsequently, she co-created TechSearch, a consulting firm filling staff needs for the solar, oil and gas industry. Her career transitioned into nonprofits after volunteering at Hospice of St. John, leading to various senior-level and executive positions involved in marketing at Qualife Wellness Community and Planned Parenthood of the Rocky Mountains. Today she continues to volunteer her services at her favorite nonprofits, including Project Angel Heart. Ms. Gallanter is a half-marathon runner, she snowshoes, skis, and bikes. She is also an avid reader and enjoys being with her family which includes two daughters, sons-in-law, three grandsons, and her partner. 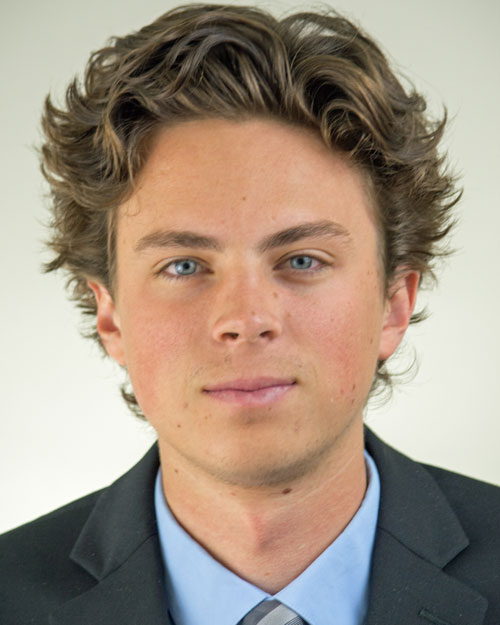 Preston Marcoux joined Linc Energy Systems in 2017 as our Mechanical Engineer, previously working as our intern from 2014 -2016. He assists in product development and provides applications support for our highly engineered products. Preston is responsible for design, technical documentation (CAD), and coding an internal inventory program through VBA. He graduated from the University of Colorado at Boulder with a BSME (Mechanical Engineering). Preston has a SOLIDWORKS Associate certification and an FE-EI certification. His academic honors include being a Goldshirt Scholar, and he was in the CU Boulder Honors Engineering Program. In Preston’s spare time, he can be found juggling fire torches or strumming a guitar. The best way to reach Mr. Marcoux, who also answers by “P,” is by emailing him at p.marcoux[at]lincenergysystems.com. 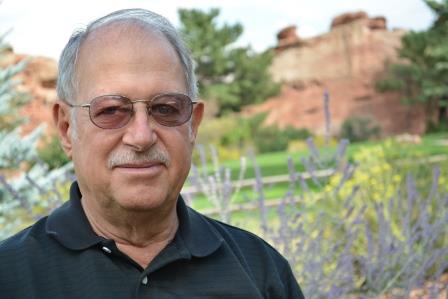 Thomas McDougal currently manages the meter and regulator operations at Linc Energy Systems and is currently working on a flare gas measurement project. For over fifteen years, he worked along with mechanical contractors and engineering firms to approve the use of gas regulators and gas meters in desired applications. Prior to this, he spent 28 years designing gas regulator and gas meter applications for Xcel Energy (formerly Public Service Company of Colorado) in the Gas Utilization & Testing Laboratory. Here, he was responsible for testing and designing two PSIG fuel line systems for converting propane customers to natural gas.

With over forty years of professional experience, Tom offers insight rarely found in the industry. Tom has a B.S. Degree in Electrical Engineering from the University of Denver. 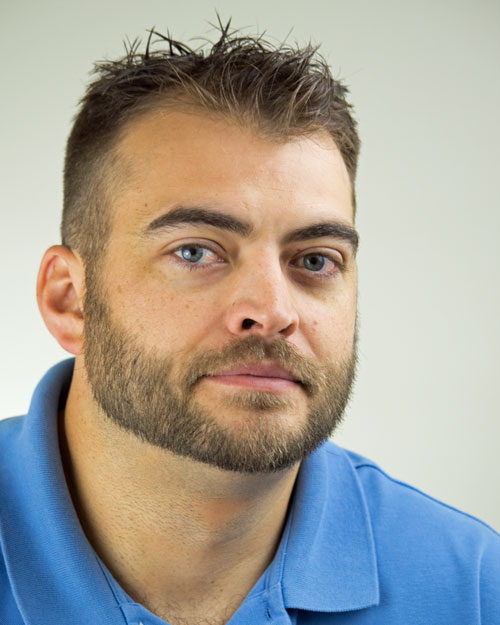 Spencer Toft is a Linc Energy Systems Technician who works in our Contract Services division assisting with Operator Qualification training and is responsible for new product start-ups, service, and training on products of select principals. Additionally, Toft is AutoCAD certified and supports engineering efforts through drafting plans and drawings. He began at the company in 2015 after attending Arapahoe Community College where he studied drafting and computer-aided design. Before and while attending college he was in the construction industry for 12 years where he built commercial science laboratories. While born in California, Spencer moved to Colorado in 1989. While born in California, Spencer moved to Colorado in 1989. He and his wife have three children, and in his spare time, he flips burgers on his grill, fishes and spends time with his family. The best way to reach Mr. Toft is to call him at (303) 697-6701 or email s.toft[at]lincenergysystems.com. 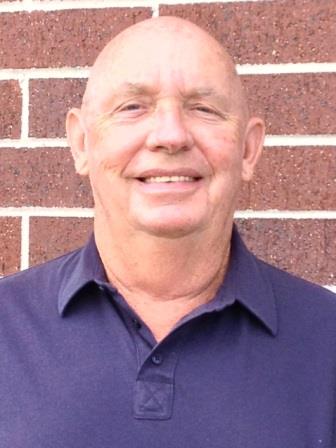 Wes Whitley has worked in our Utility Contractor Service Division since 2002. He performs operations and maintenance services for the gas industry, electronic metering services, Operator Qualification Training and specializes in corrosion services. He is a NACE Corrosion Technician and certified as a Cathodic Protection Tester I and II. Wes brings a wealth of experience and knowledge to Linc Energy Systems having worked at Colorado Springs Utilities for 23 years with increasing responsibilities ranging from Corrosion Control Technician to Corrosion Supervisor. Additionally, He has been trained in Pipeline Safety, Safety & Health, and rectifiers. He also graduated from the National Electronics Institute.