What are carbon credits or CERs?

What are carbon credits? Recently a customer inquired about purchasing a thermal mass flow meter. When I asked him what his application was, he said he needed to measure his CERs or carbon credits. It was then I decided carbon credits or CERs would make a good blog topic. 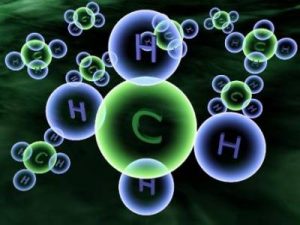 In 1997, Kyoto Protocol was adopted in Kyoto, Japan, as a protocol to the UNFCC (United Nations Framework Convention on Climate Change). The focus of the treaty is to fight global warming. While adopted in 1997, it was empowered in 2005, and as of May 2011, 194 parties have signed the treaty. When ratifying this agreement, UNFCC members agree to cap emissions according to the Kyoto Protocol. However, it is legally non-binding.

As part of the Kyoto Protocol, industrialized countries have committed to reducing greenhouse gases (GHG), specifically carbon dioxide, methane, nitrous oxide, and sulfur hexafluoride) as well as the gases produced by them.

This treaty employs creative mechanisms that encourage greenhouse gas emission reduction, a factor in global warming. One of the flexible tools within the Kyoto Protocol is the Clean Development Mechanism (CDM). This protocol allows industrialized countries to invest in emission reductions where it is least expensive globally. It also provides the means to sell or trade the CERs (Certified Emission Reductions).

What is a carbon credit?

When ratifying the Kyoto Protocol, the demand for CERs was generated. CERs are also more commonly known as carbon credits. A carbon credit is essentially a license for a credit holder to produce one ton of carbon dioxide. Credits are only awarded to those parties or organizations that reduce greenhouse gas (GHG) below a specific quota. Those parties which lower emissions can sell their credits to gas emission emitters which could be countries, large commercial entities, or power generators.

An appealing opportunity for businesses (like my customer) is to convert their landfill gas or livestock waste to alternative energy. By doing so, they’re reducing greenhouse gas emissions, and if measured correctly, they could receive tradable greenhouse emission credits. The key, of course, is to measure it accurately, which is why my customer, a manure manufacturer, was inquiring about our Sage thermal mass meters, which measure and monitor greenhouse reduction projects to verify tradable credits. 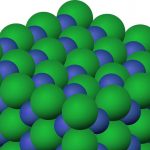 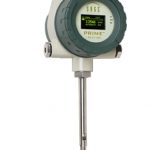 What are methane emission offsets?Natural Gas