Recently a couple of thermal mass flow meter manufacturers have announced that they now have onsite or in-situ gas flow calibration methods for their mass flow meters. Could this be a response to Sage Metering’s In-Situ Calibration Check? Perhaps, but the question remains, how do the competition’s methods hold up?

Request a Quote on a Meter 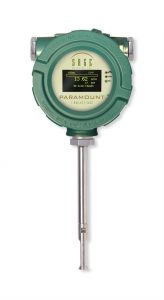 According to Sage Metering, at least two manufacturers, aside from Sage Metering, are now claiming to offer in-situ calibration. One of the leading flow meter manufacturers has introduced the option of an onsite calibration for an added fee of approximately $2,000. While this method does validate that the unit is calibrated, it is relatively extensive. It requires a highly skilled technician to install a plumbing and regulator module and handle bottles of nitrogen.

A second manufacturer’s attempt at in-situ calibration falls short because while it verifies the meter is operating correctly, it doesn’t prove the meter is in calibration. Without having a way to test the unit at a known flow, one cannot verify that the meter is calibrated. This unit also will not detect if the sensor is dirty; instead, it will continue to generate inaccurate data. The unit also costs almost $1,200 more than the Sage Prime, depending on the options selected.

According to Bob Steinberg, president, and CEO of Sage Metering, “Sage Metering is the only gas mass flowmeter manufacturer that provides a convenient in-situ calibration check that assures the flow meter retains its original NIST traceable calibration.”

This brief video shows how easy it is to verify the Sage Metering flow meter is in calibration.

It would seem that Sage Metering has led the way by providing an easy and effective way to ensure their thermal mass meter is calibrated on-site. More information on Sage Metering can be found on Thermal Mass Flow Meters. 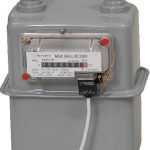 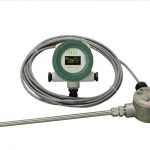