More and more dairies and farming operations are putting waste to work by using the manure from their livestock to create electric and thermal power. Farming operations, like Lochmead Farms in Oregon, are taking advantage of new technology, and developing renewable energy, receiving tax credits and reducing emissions.

Normally when manure or organic matter breaks down, methane is released into the atmosphere. A digester, or biodigester, captures the methane from the livestock manure and energizes a microturbine to create electricity. The benefit of this relatively new process goes beyond creating renewable energy, however, as it reduces greenhouse emissions and provides a means to accrue carbon credits.

By capturing the methane in an oxygen-free or anaerobic digester, a biochemical reaction converts it to 65% methane and 35% carbon dioxide. This is also known as methane destruction. Methane is a greenhouse gas, and 21 times more likely to trap heat in the atmosphere than carbon dioxide. So this is indeed a responsible way to reduce greenhouse gas (GHG) emissions and build emission credits. 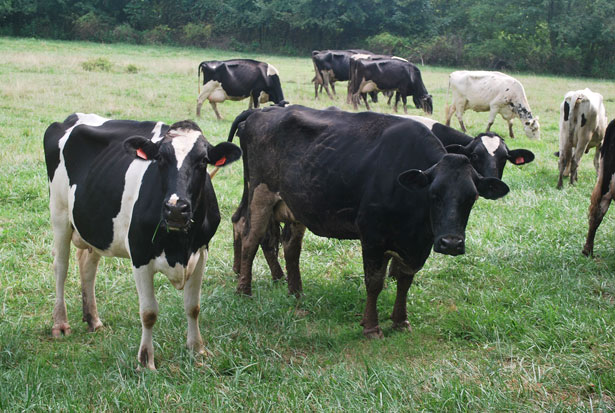 Lochmead Farms in Oregon partnered with Revolution Energy Solutions and other partners, to execute a waste to work project. While this was a $2.2 million project, according to a spokesperson for the Oregon Dairy Farmers Association, dairies typically don’t pay for anything except provide the manure. Additionally, this project will receive federal and state tax credits. The local utility company has even contracted with them to buy the digester energy for fifteen years, which is enough to power approximately 300 houses every year; all from 750 milk-producing cows.

The project makes approximately 90% of its income by selling renewable energy, but the balance of its revenue comes from carbon offset credits.

In a digester gas farming operation some of the equipment commonly used: digesters, microturbines, boilers, and thermal mass flow meters to measure the mass flow rate emissions that are saved to be compliant with EPA reporting standards, the US Livestock Protocol and Kyoto protocols.

It is no wonder that large farm operations today are tapping into this opportunity to put their waste to work, and provide a responsible way to manage waste, create renewable energy and obtain carbon tax credits. 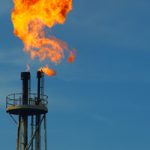 How to monitor and measure flare gas flow?Alternatives